Dancer Naomi talks about the three weeks she spent in France during a BLOCK residency with NoFit State and Motionhouse:

This was my first residency away with Motionhouse since joining the company in January this year. We had three weeks to devise a new show called BLOCK, working with NoFit state circus performers. The idea and set design for BLOCK had been explored previously but this was the first time I would be working with ‘them’ (the blocks) and the other circus performers. Having only worked with either a stage set design or small props, BLOCK came under a completely different category as these were not static or small! These large grey blocks (much bigger than me) were amazingly versatile, with the ability to be moved, stood on, jumped off or onto and collectively build into huge structures; this opened up so many creative ideas to try out.

There were images and moments Kevin, our Artistic Director, wanted to replicate from previous exploration rehearsals, which I found exciting and terrifying all at the same time. I enjoy learning other dancer’s movement as I find it pushes my existing abilities and boundaries within my movement style; when you’re balancing on a block high off the ground is when the terrifying feeling comes into play. I found I quickly began taking giant leaps forward with shifting this risk-taking emotion that I was faced with. I was inspired by the circus performer’s skills, with their high risk stunts as it compares differently to the way dancers devise movement; (like sponges) the Motionhouse dancers began to incorporate as much as we could learn in the time we shared working together. The accommodation was a shared house and caravans so we actually spent all of our time together, working, cooking, eating and socialising. Port St Louis is in a very secluded porting area in the south of France, so we had the warm sunny weather to turn to and each other. I found that this kind of residency is very productive because in a sleepy town with little to do, it’s very easy to fully commit to the work and rest when you’re supposed to.

At the end of the second week we had an open showing to the local public with a work in progress, unfinished version of Block. The audience was made up of varying ages; which we hoped for to ensure we would gain diverse feedback, as it’s created for street performance. We were thrilled we had such a great reception from the audience, but the work wasn’t over yet. During the last week it was our aim to complete the piece and amend sections that needed. The last section was the most challenging (I shan’t give it away too much) logistically the blocks needed setting and resetting to repeat for trial and error purposes. After achieving an ending we were satisfied with, getting to this point in the piece was a victory and huge pat on the back as the work we had put in was reflecting a finished piece.

BLOCK is now on tour, which means we get to share what we’ve made and are proud of performing with passers-by who perhaps wouldn’t usually see dance/circus. Being an outdoor performance there is only so much that we can guarantee; the rest (weather conditions, audience and floor surface) is interchangeable, this may bring up a few hurdles along the way.

Keep following our shows and progress to see how it’s going; I compare a new show to passing your driving test, it’s once you’ve passed you learn to drive, similarly to performing it’s once the show starts being performed the show grows and settles to its full potential.”

Without Walls, a consortium of 10 of the UK’s leading Outdoor Arts festivals and organisations, brings the best in new outdoor performance to diverse audiences all over the UK, providing opportunities for UK artists to develop bold new ideas – from large-scale spectaculars to more intimate pieces, inclusive of all art forms and genres. Since 2007, Without Walls has commissioned and supported the development of over 100 shows, many of which have toured beyond Without Walls to 22 countries across the world. For more information on the work of Without Walls, please visit www.withoutwalls.uk.com. 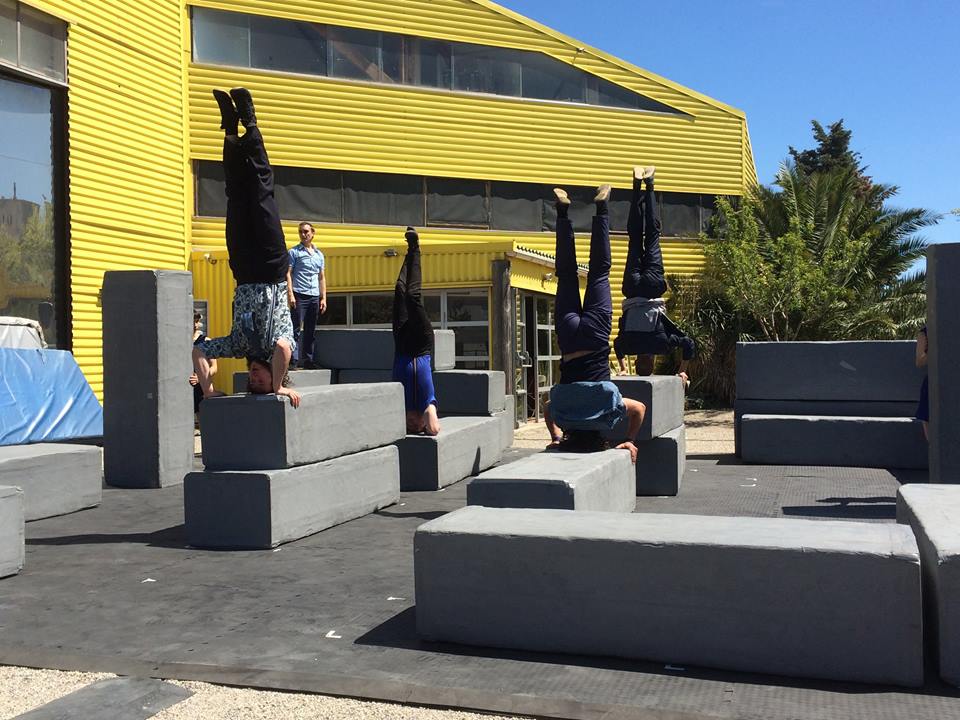 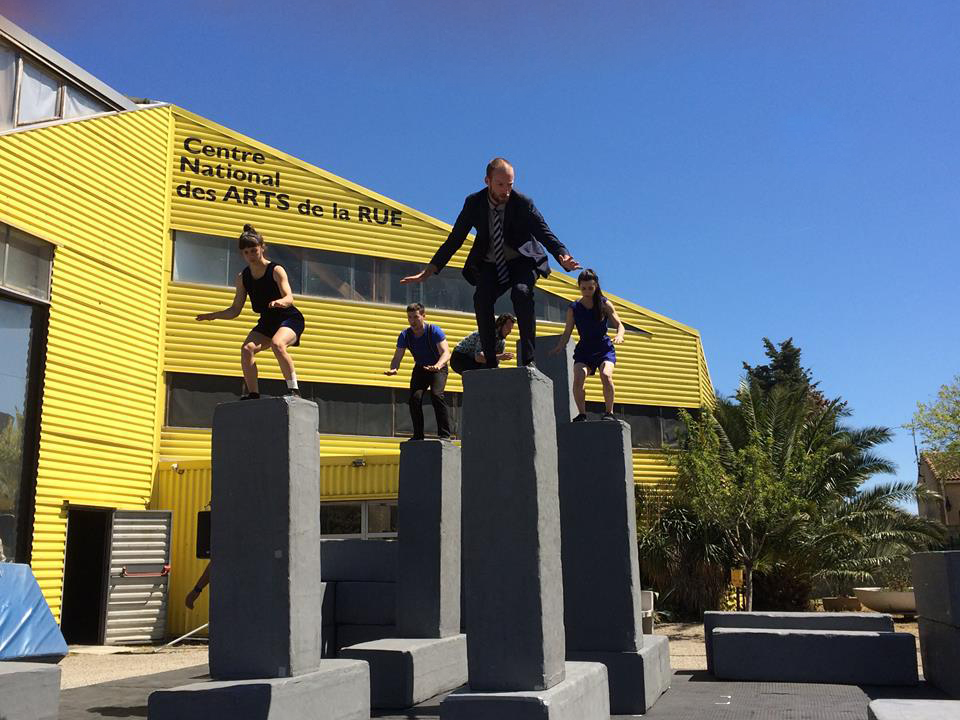 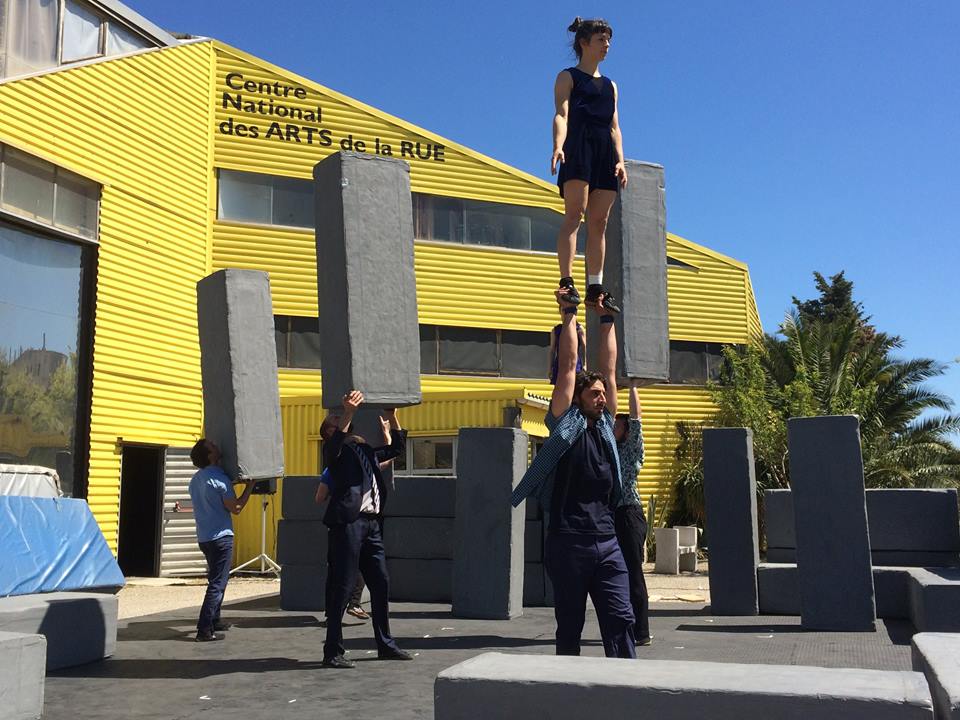 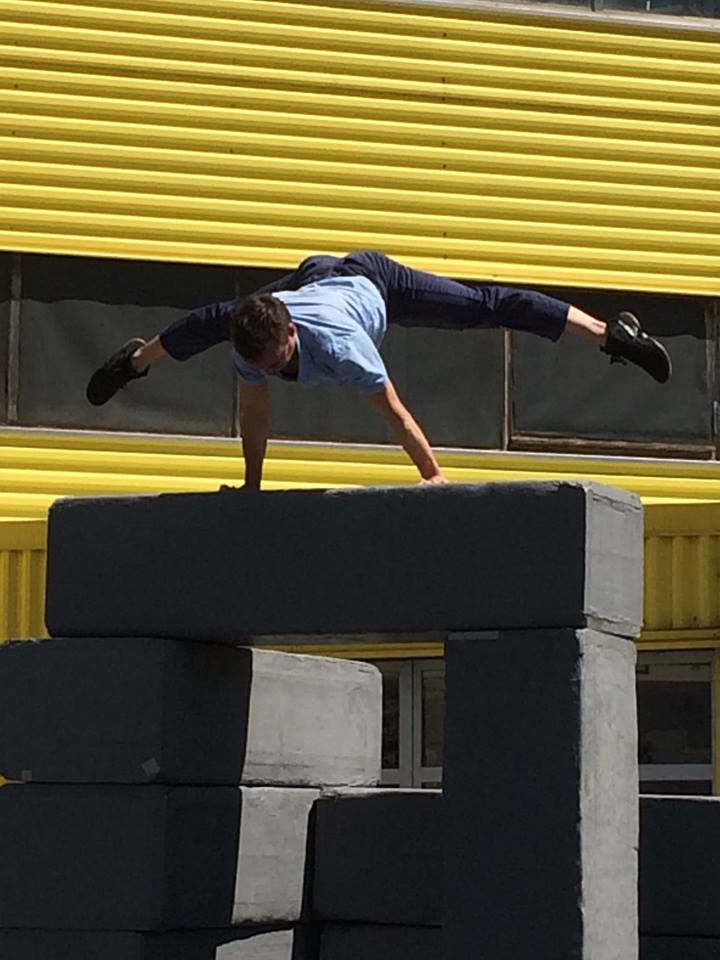 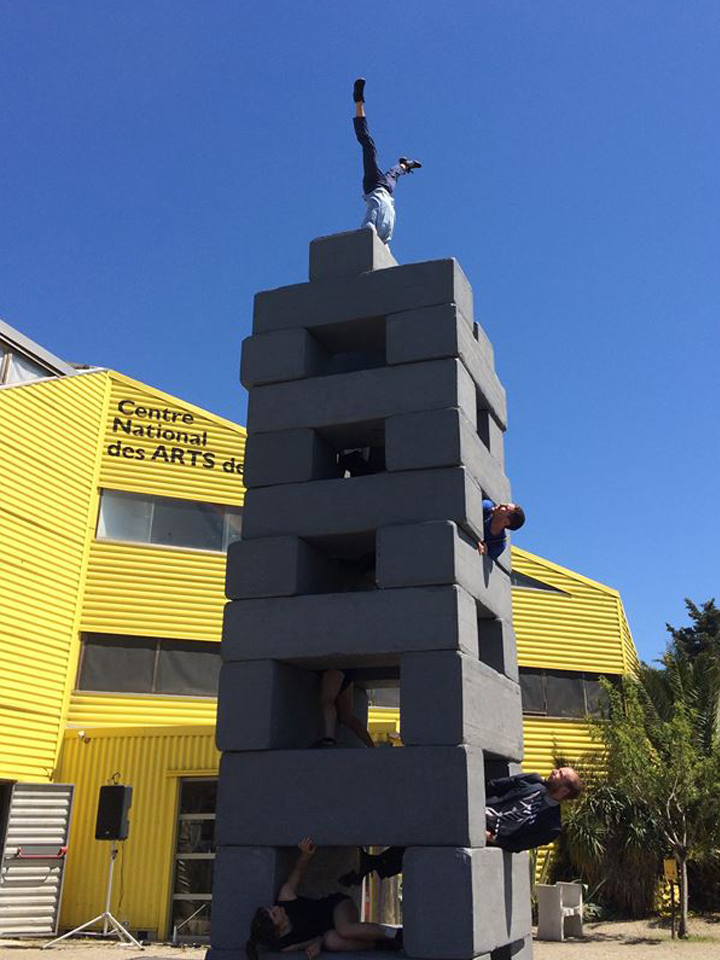