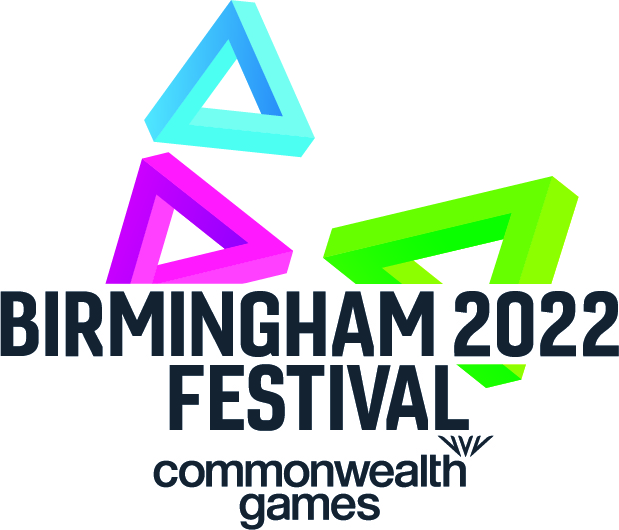 From the 17 – 20 March 2022, we will be transforming Centenary Square in Birmingham into the stage for ‘Wondrous Stories’, an extraordinary large-scale production which will be the opening show of the Birmingham 2022 Festival!

The show launches the six–month festival shining a global spotlight on creativity in the West Midlands that will sit alongside the Birmingham 2022 Commonwealth Games. Audiences will be able to attend seven performances of this spectacular, free event, which will bring together the people of Birmingham in a celebration of the wondrous stories of ordinary people across the region.

A giant aerial spectacle with a flying book, bicycles and a large globe, are just some of the thrilling elements that will wow the audience alongside incredible digital projections that will help set the scene for the show. 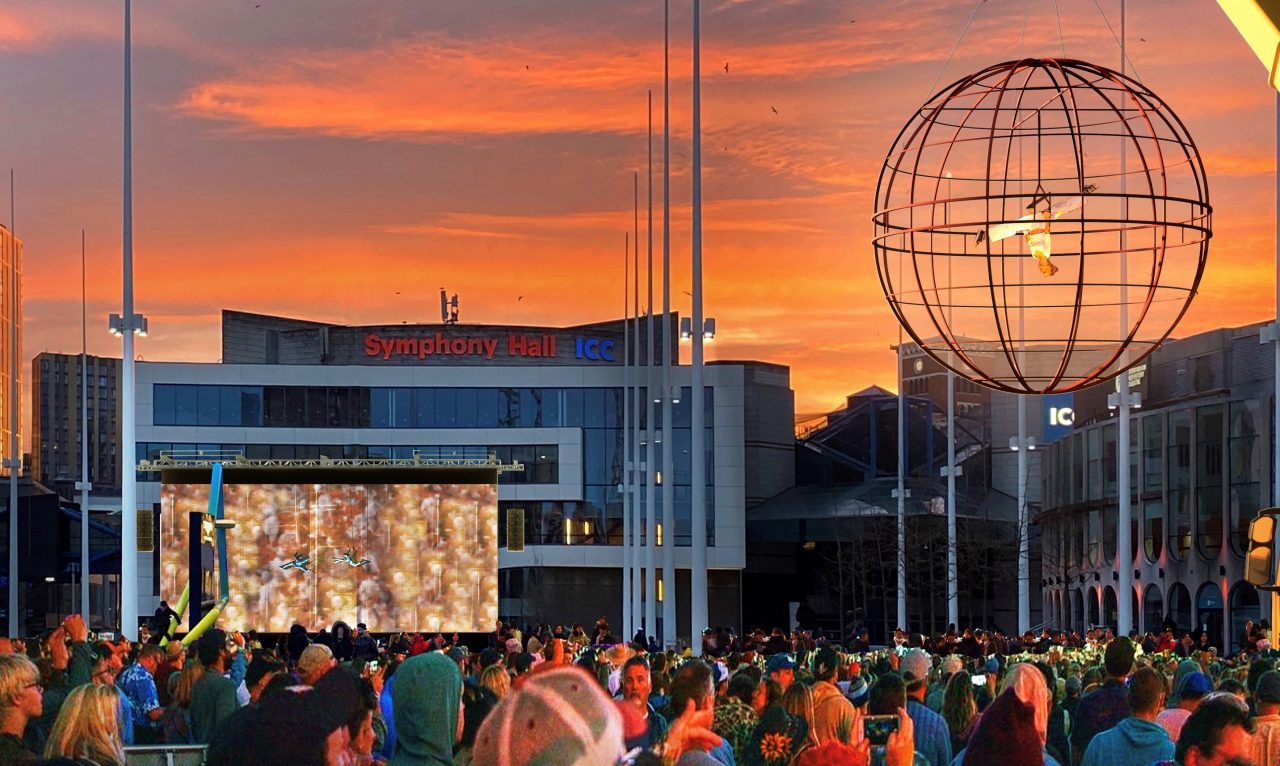