This week we’ve been working alongside Danish film makers Mette and Kim from Underdog Film.

They visited our studio in Leamington Spa to film the company as they created content for Watermusic, a large-scale production that will be performed in Denmark this September as part of the European Capital of Culture celebrations.

Created and Directed by Motionhouse Artistic Director Kevin Finnan, Watermusic will have a cast of 600 people including singers, musicians, choirs and local community groups who will work alongside our professional company. Incredible projections created by our long-term collaborator Logela will help to bring the harbour to life, telling stories of the relationship between land and water and the mythical history of the area. Renowned Danish singer-songwriter Oh Land will play the role of Queen of the Sea.

Watermusic is one of 12 chosen full moon projects in the official programme for the European Capital of Culture, Aarhus 2017, and will be Randers’ single biggest outdoor cultural event to date. 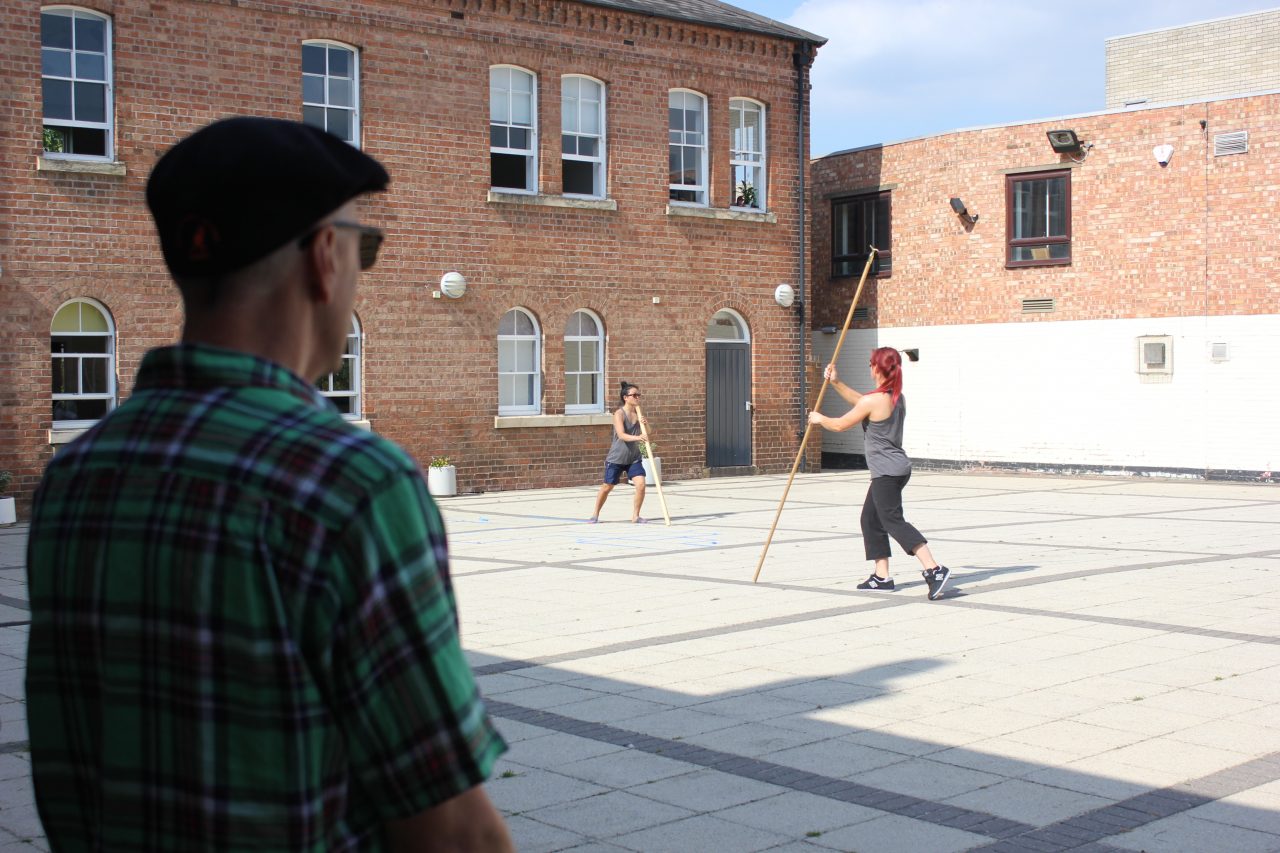 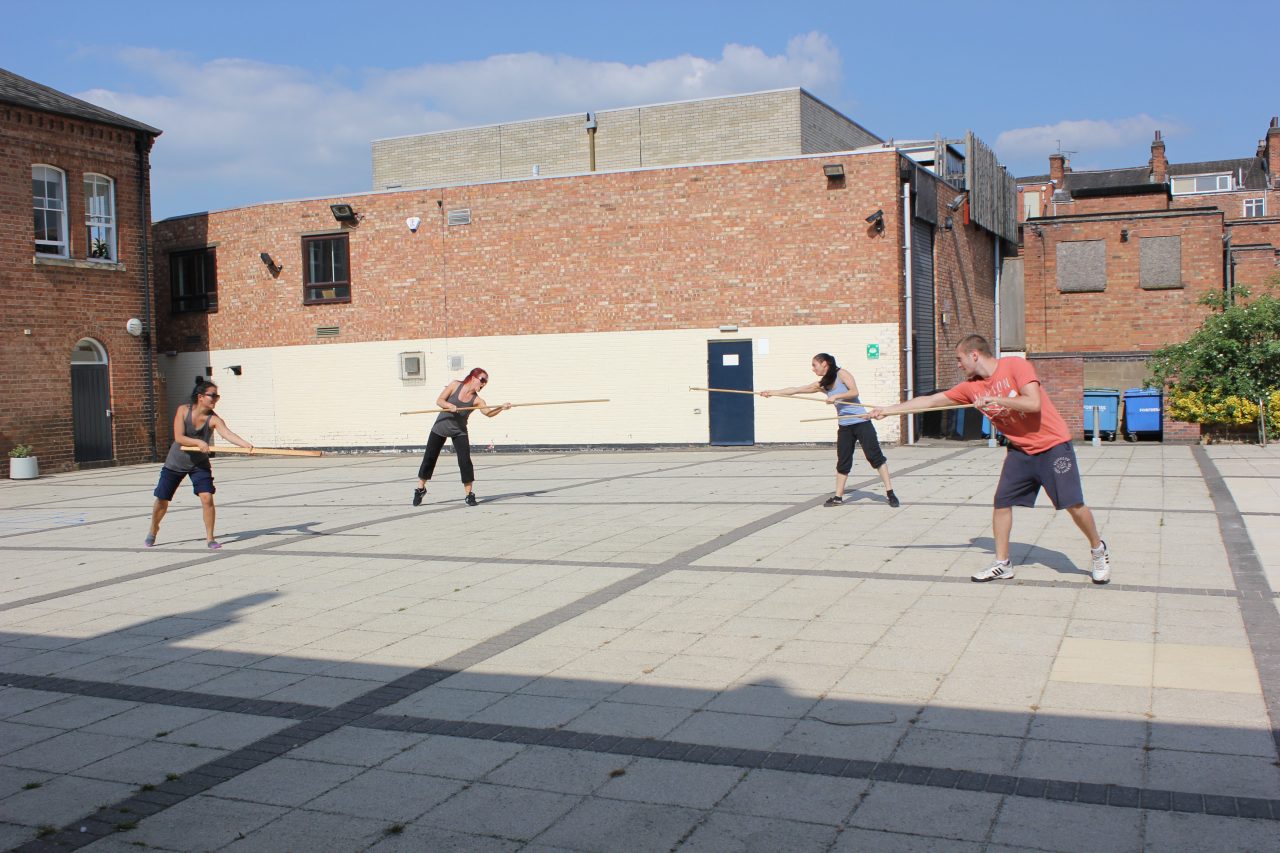 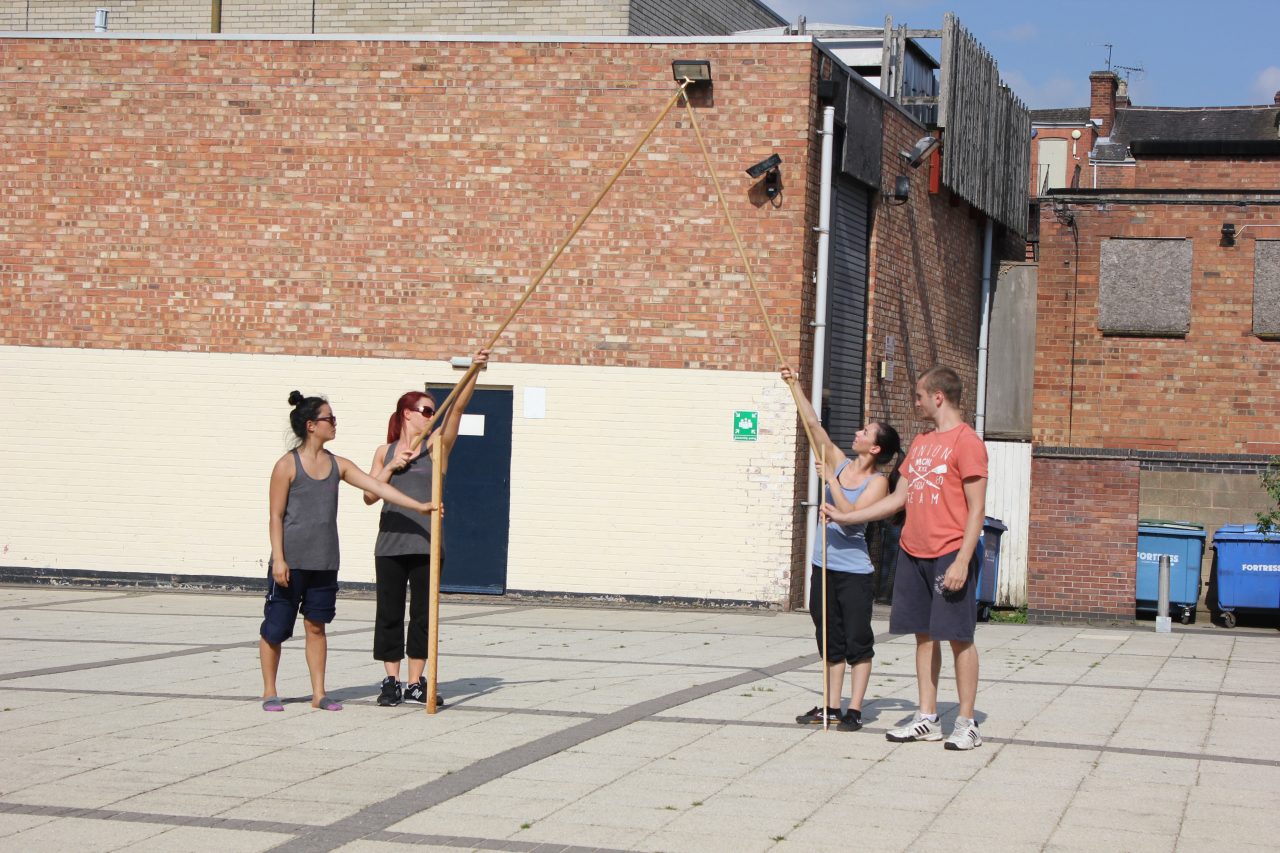 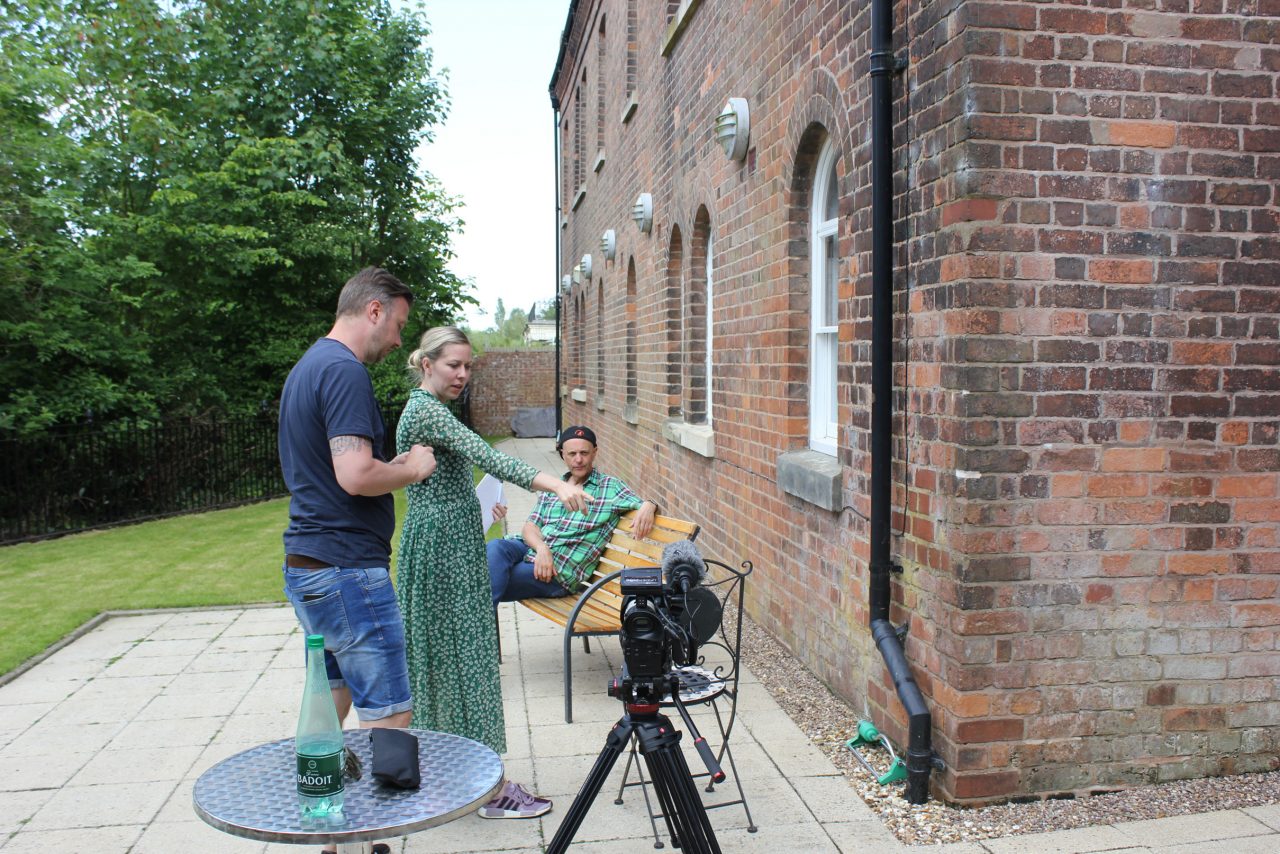 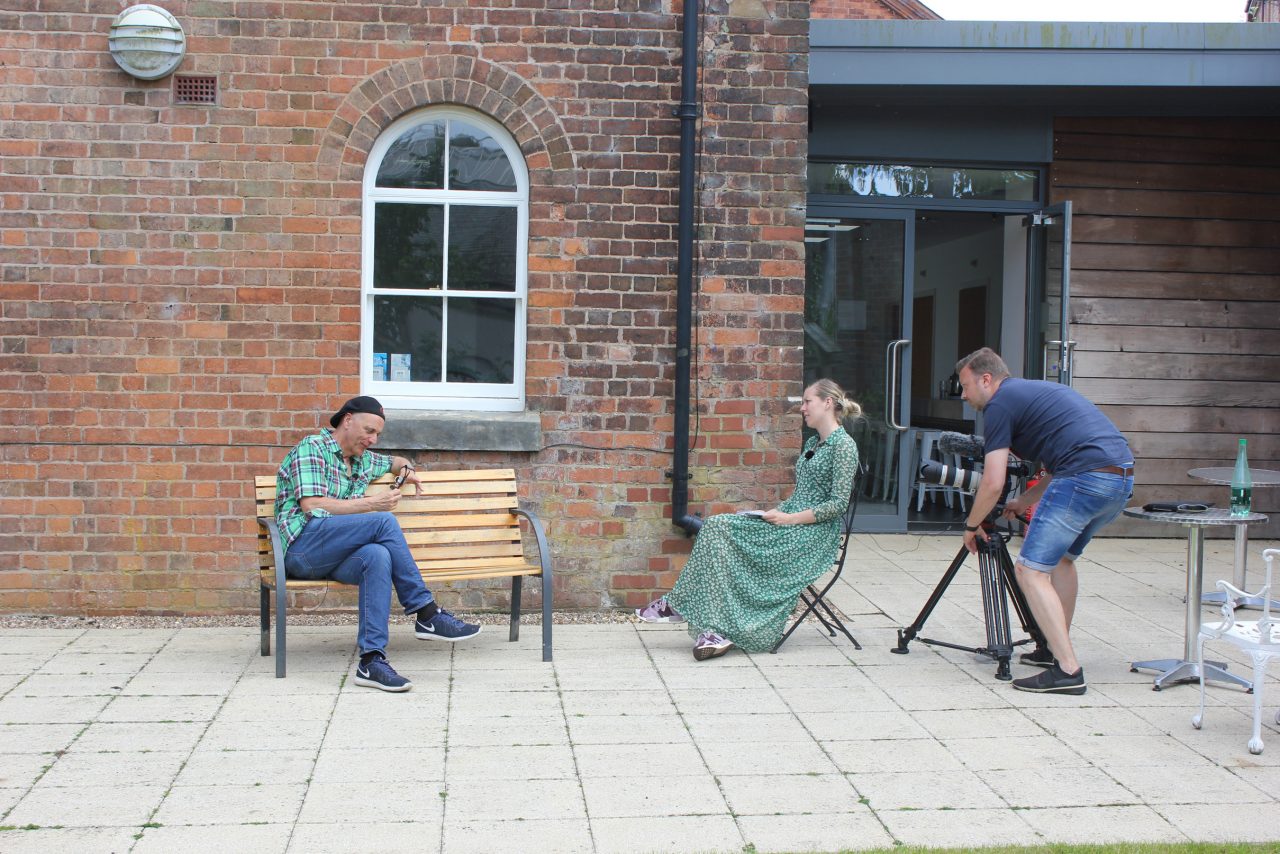 Motionhouse Artistic Director Kevin Finnan works with professional dancers Rebecca and Naomi, and apprentice dancers Leanne and Joe to create content that will be performed by the community groups in Watermusic.