Catching up with BLOCK on tour

Find out where the BLOCK cast have been and where they are heading to next...

We’re having a great time on tour with BLOCK, our daring dance-circus collaboration with NoFit State. Currently in its 4th year of touring, BLOCK continues to wow new audiences both across the UK and internationally with its daring physicality, split-second timing and thrilling feats.

So far our current tour has taken us to some incredible venues across Tenerife, The Netherlands, Germany, Gran Canaria, Italy and the UK with many more exciting tour dates to come.

We caught up with BLOCK performer Bryn who told us some of his personal highlights of the tour so far:

“Being in Liverpool and having lots of friends and family over from North Wales and then winning the champions league (Liverpool football club) is something that I will never forget. There were supposedly 750,000 people in Liverpool that weekend for the football and as a Liverpool supporter it was amazing.

Another good memory was performing in Gran Canaria and after the show an 11 year old boy who did gymnastics came over to say how much he was inspired by the show, how this is what makes him want to keep working hard and how one day he hopes to be doing what we do.”

Have a look through some of our tour images below: 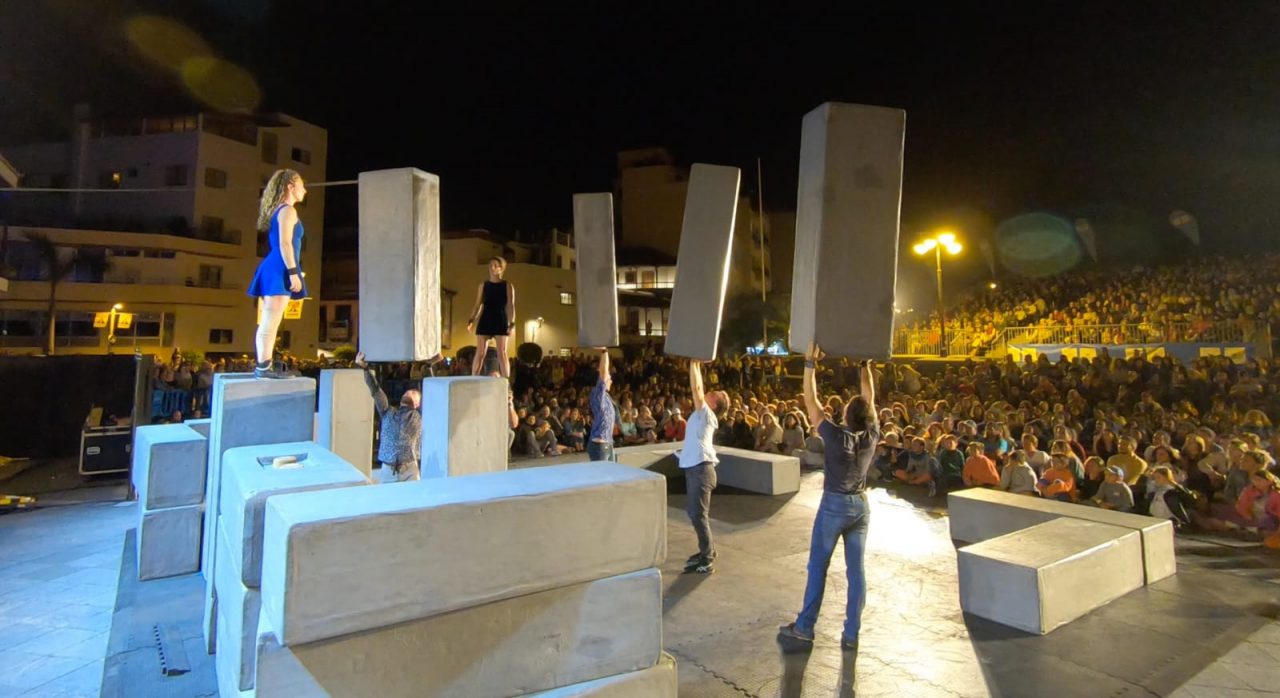 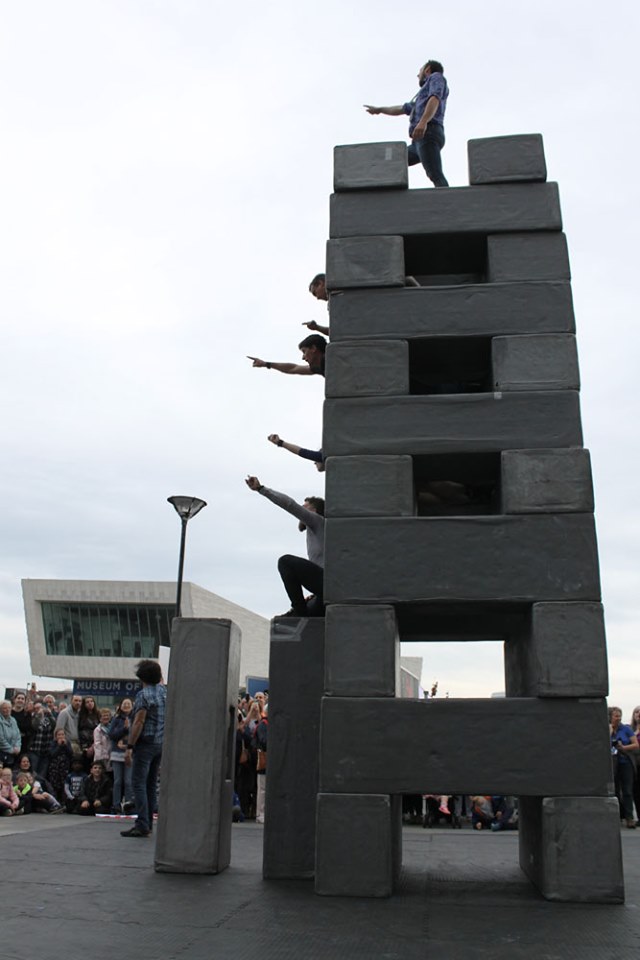 BLOCK at BRIK Festival, The Netherlands: 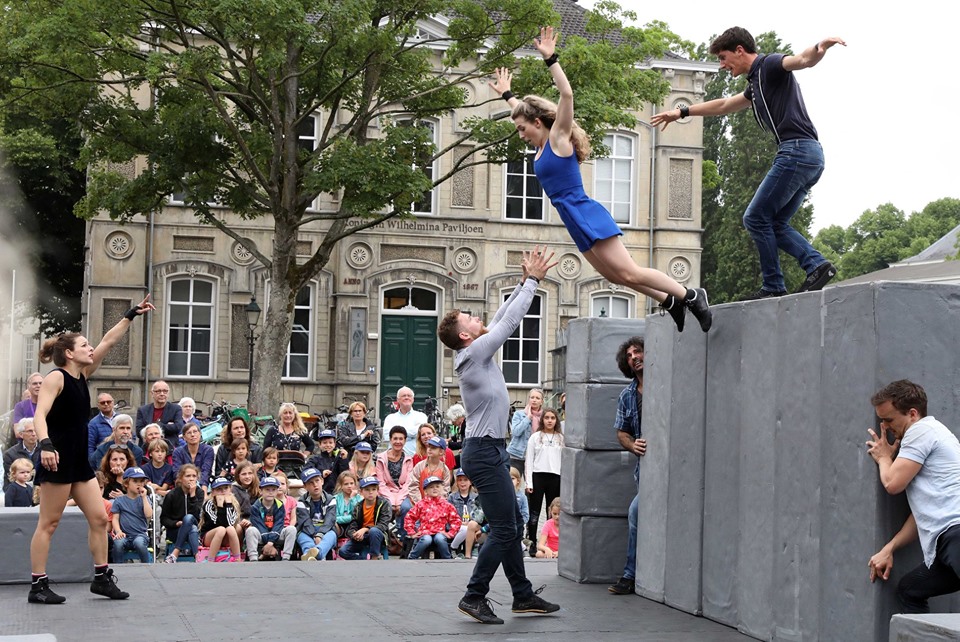 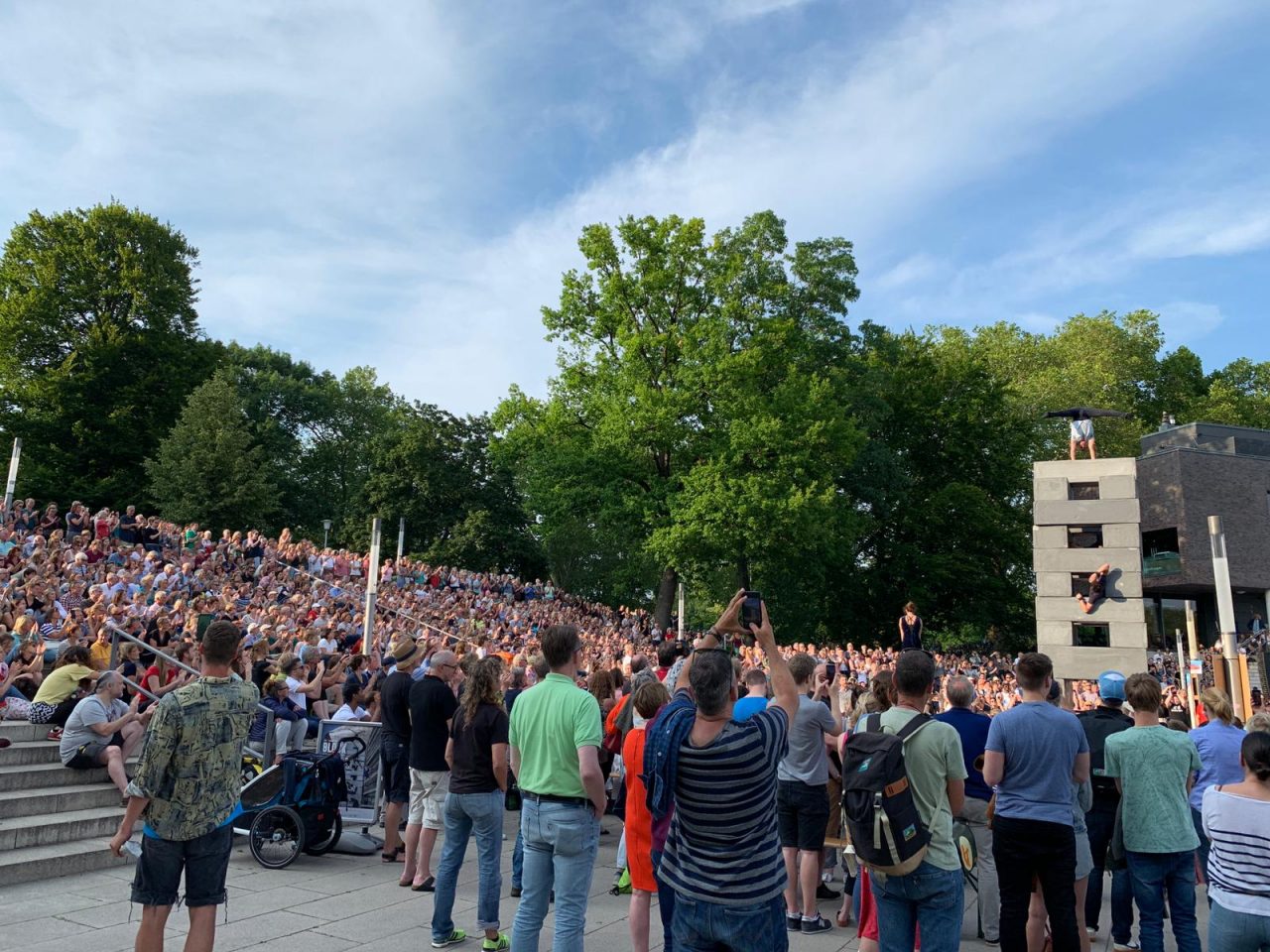 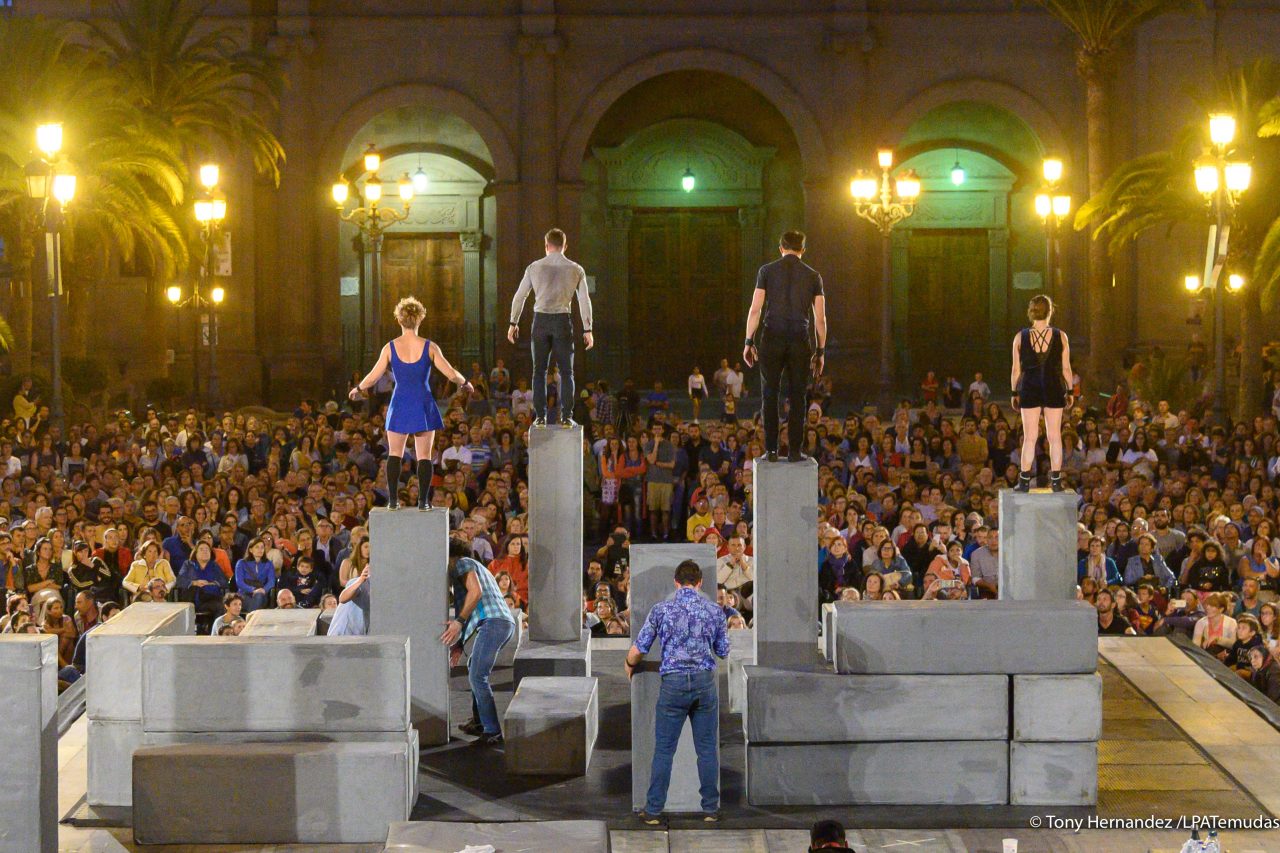 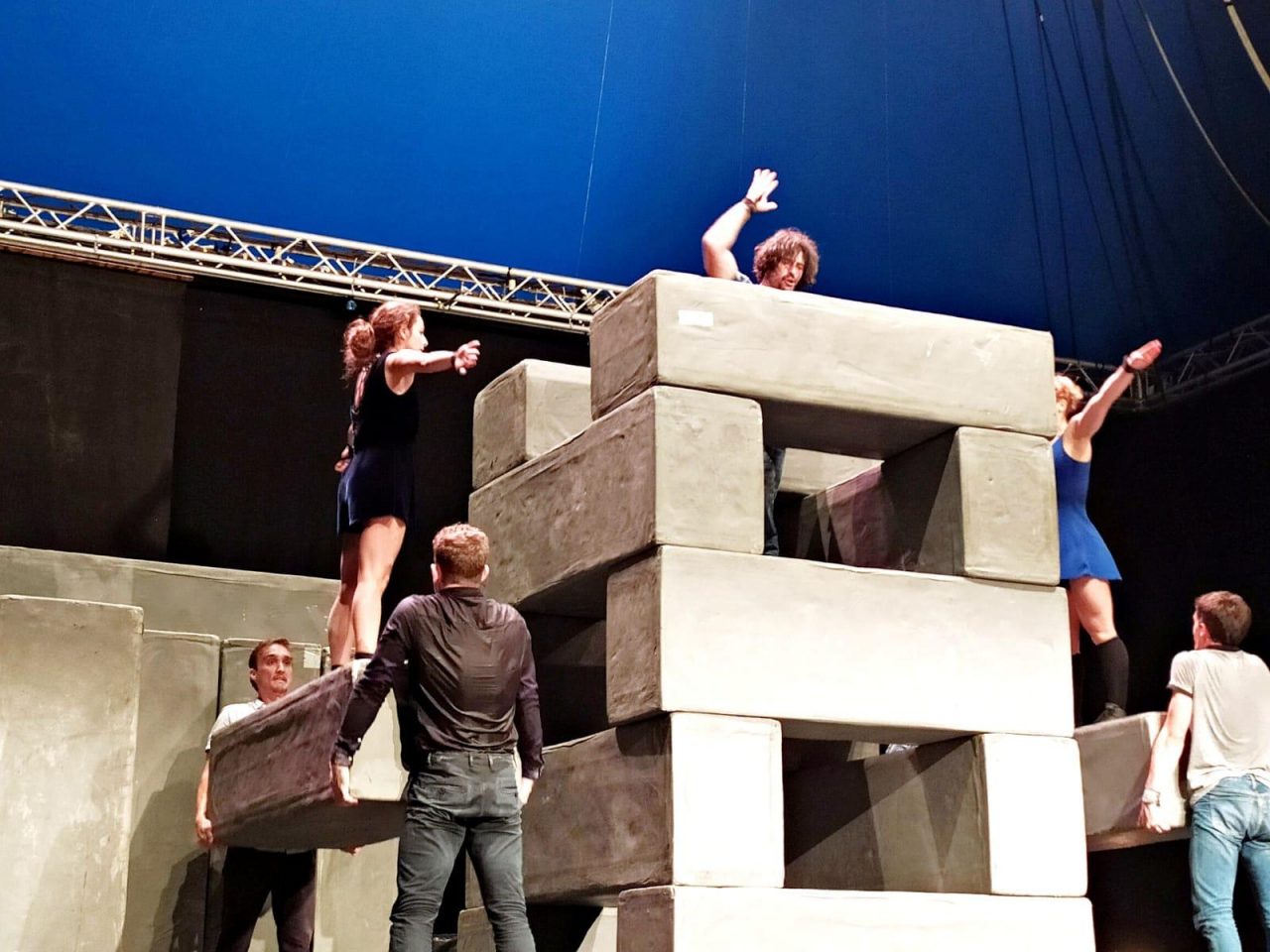 A huge thank you to the BLOCK cast for all of their continued hard work and to our incredible audiences that come out to support us all around the world.

You can next catch BLOCK in London for National City Park Festival this Saturday (20th July 2019) at 3pm and 6:30pm.

See our remaining tour dates below including epic venues across Germany, Luxembourg, Czech Republic and Spain: