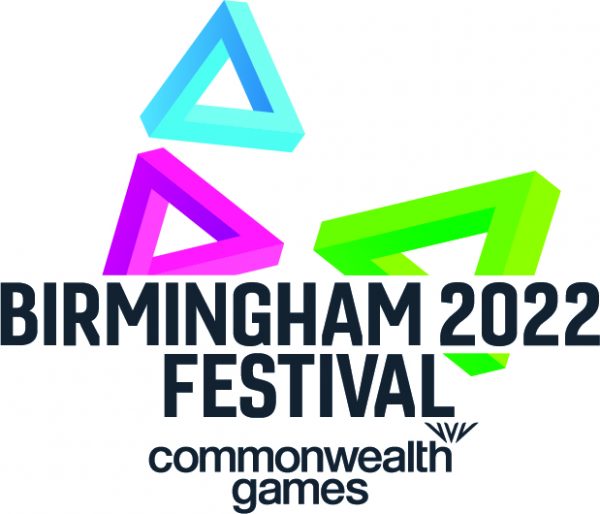 It’s another Wondrous Wednesday; our blog dedicated to Wondrous Stories!

This week, we hear from the man behind the show… our Artistic Director Kevin Finnan!

Wondrous Stories is conceived and directed by Kevin and this extraordinary large-scale production will be the opening show of the Birmingham 2022 Festival.

Kevin was choreographer and movement director of the London 2012 Paralympic Games Opening Ceremony and several European Capital of Culture events. Many people in Birmingham will remember The Voyage, which Kevin created in collaboration with Australian physical theatre company Legs On The Wall, produced by Birmingham Hippodrome, which took place on the set of a life-size cruise liner in Victoria Square to open the London 2012 Festival in the Midlands.

Watch the video below to hear Kevin talk about the show and how he uses the power of spectacle to wow audiences!

Don’t miss the chance to come and see the show! Wondrous Stories will be performed in Centenary Square, Birmingham with free performances every evening from March 17 – 20 2022.

Make sure you follow us on social media to be the first to get the latest updates from the Wondrous Stories creation process.