The Curtsy Play was inspired by a chapter from the book The Female Malady by Elaine Showalter; describing the plight of the female psychiatric patients in the care of Dr Charcot in Paris at the turn of the century.

Photographs, drawings and visual studies of their behaviour were used to diagnose and analyse their ‘problems’. The women were studied, watched, discussed, but never listened to. In The Curtsy Play, the two women play out a relationship of trust and mutual support.

The Curtsy Play was originally created with a Bonnie Bird British Choreography Award. 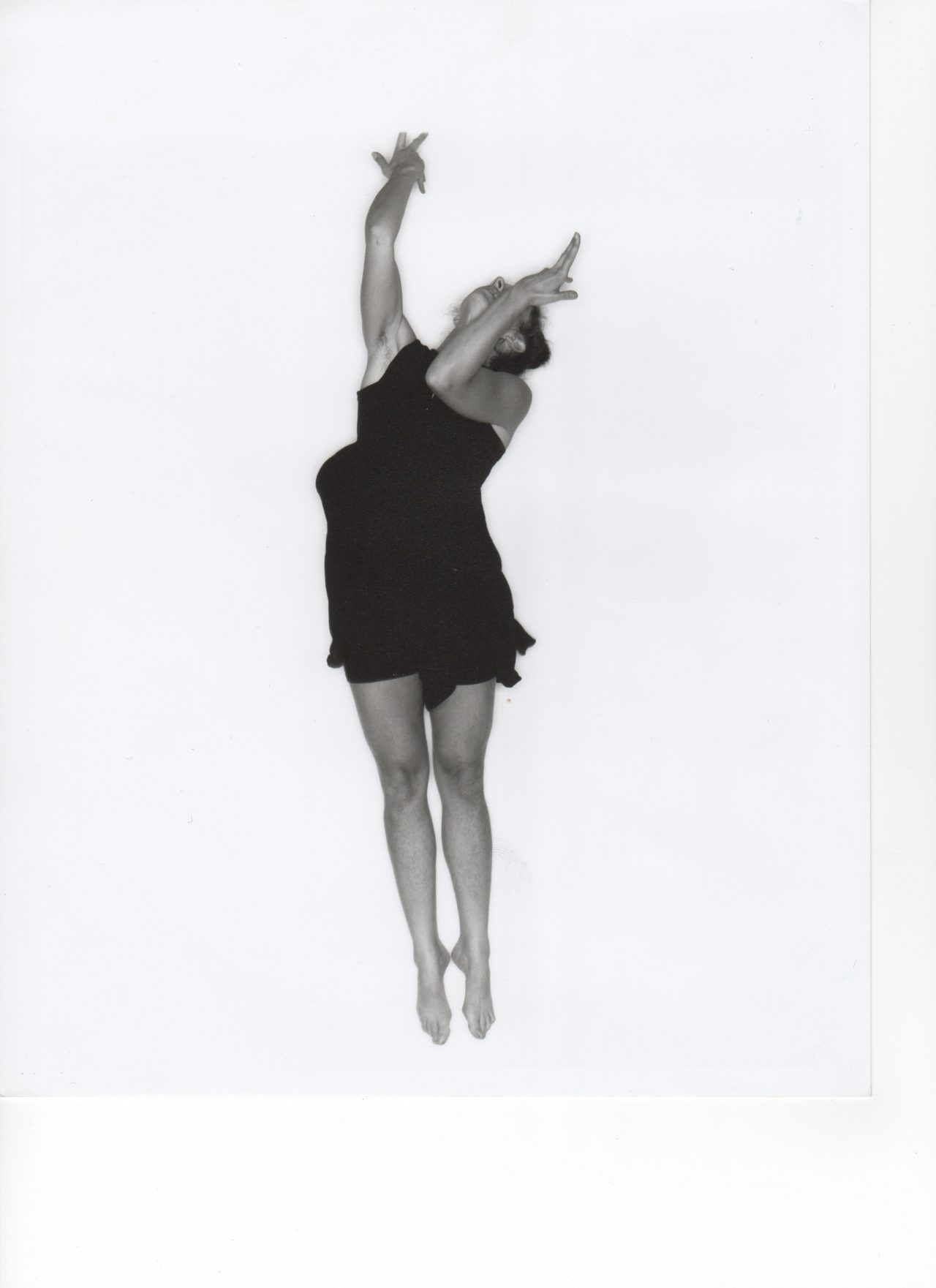 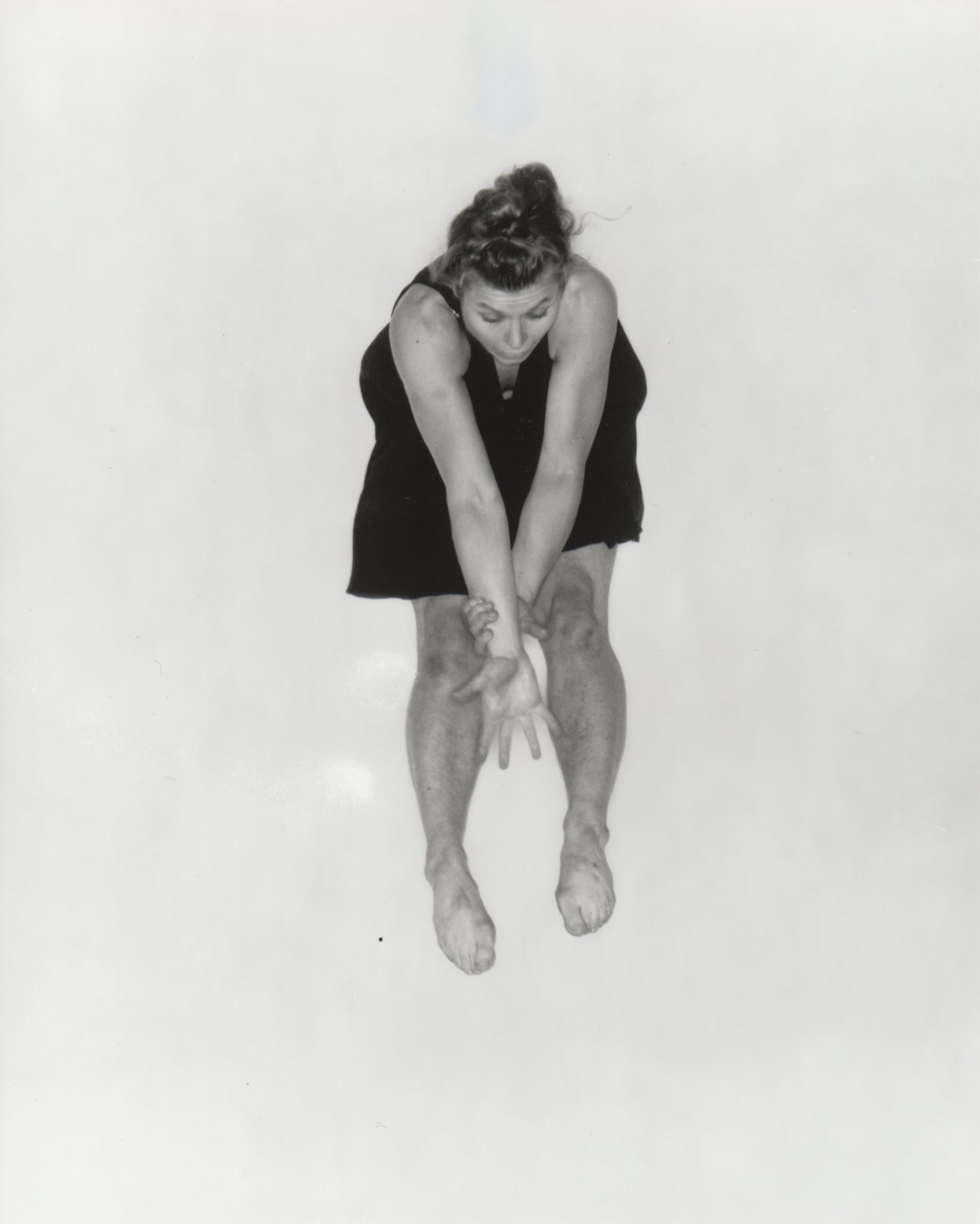