Kevin Finnan with additional material from the company

Dancers in the trailer 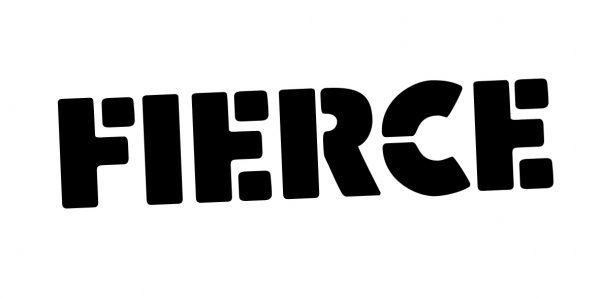 Performed by four dancers in a rocking tubular structure, Underground uses stunningly physical dance, poignant imagery and surprising aerial encounters, exploring the intimacy of a crowded carriage, the crush of personal space, the studied ignoring of our fellow humans and the fear of a dangerous stranger. Travellers are thrown together in an unlikely alliance as graffiti artists paint their love in motion. Suspended at odd angles and riding the rhythm of the train, four characters are constantly drawn together then torn apart.

Energetic and thought-provoking Underground is attention-grabbing, edge of your seat dancing. Winner of the Audience Prize at Miramiro Festival, Ghent, 2009.

Overview of our technical requirements for the show:

The official jury of MiraMirO

Their performance was electric, awe inspiring, fluidly beautiful and poetic. Elegance and anarchy rolled into one powerful, strong bodied, fully alive, uplifting performance… I found it amazing to be both moved to tears, awed, and to break out in smiles and laughter