Scattered is at The Peacock, London this April

How It’s Made: The Scattered Set

The Scattered set is a huge curved wall, similar in shape to a half-pipe used by skaters, skateboarders and snowboarders. The setwas created in collaboration with Simon Dormon, the set designer, and Logela Multimedia whose job it was to create the images to be projected onto the set itself.

The structure itself was built by a yacht builder; every section of the wall was made using a hand-made mould. These sections are made individually and then bolted together. They are designed to nest within each other so that they fit into the truck that transports the set. It’s a complex structure that is quite beautiful in its simplicity but pretty complicated to put up and take down!

These behind-the-scenes pictures were taken backstage during our tour of Texas as the crew and company put together the set: 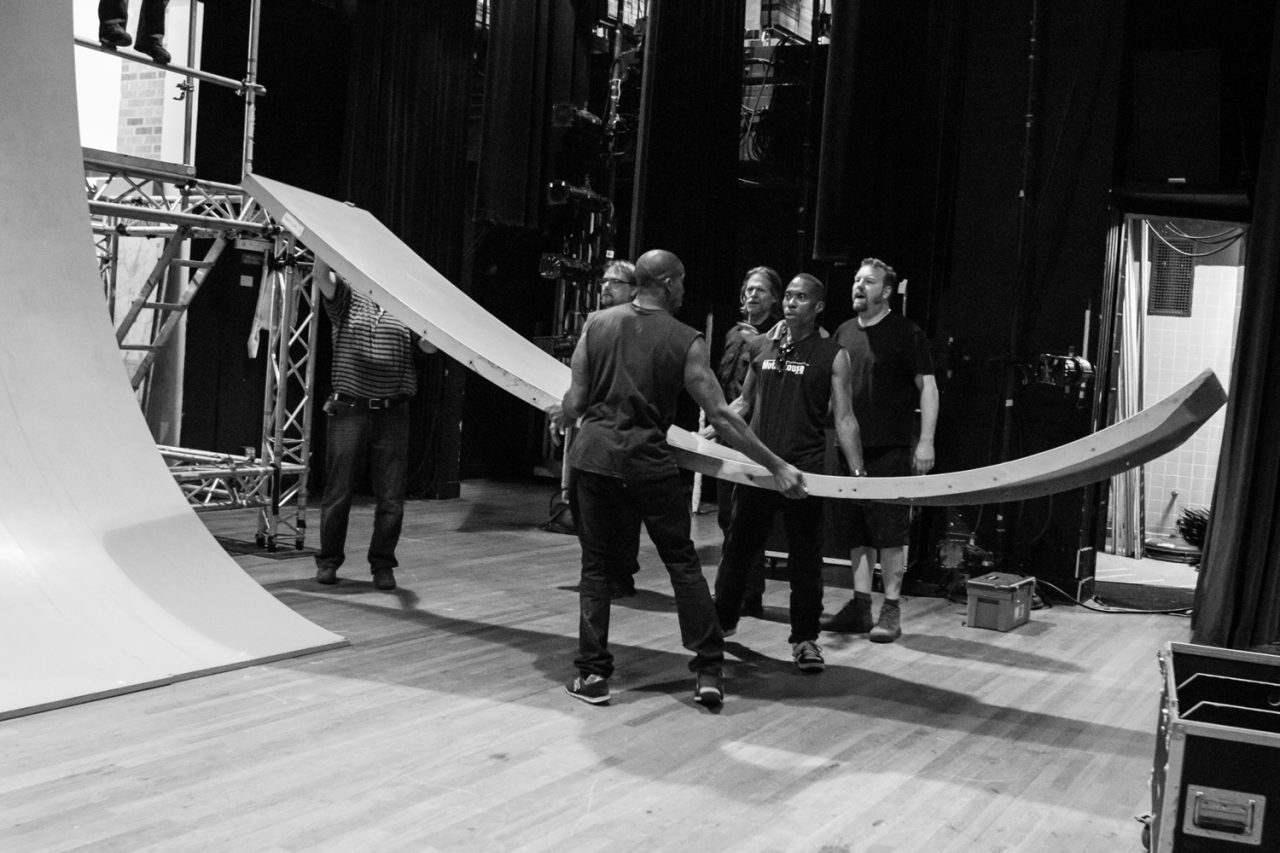 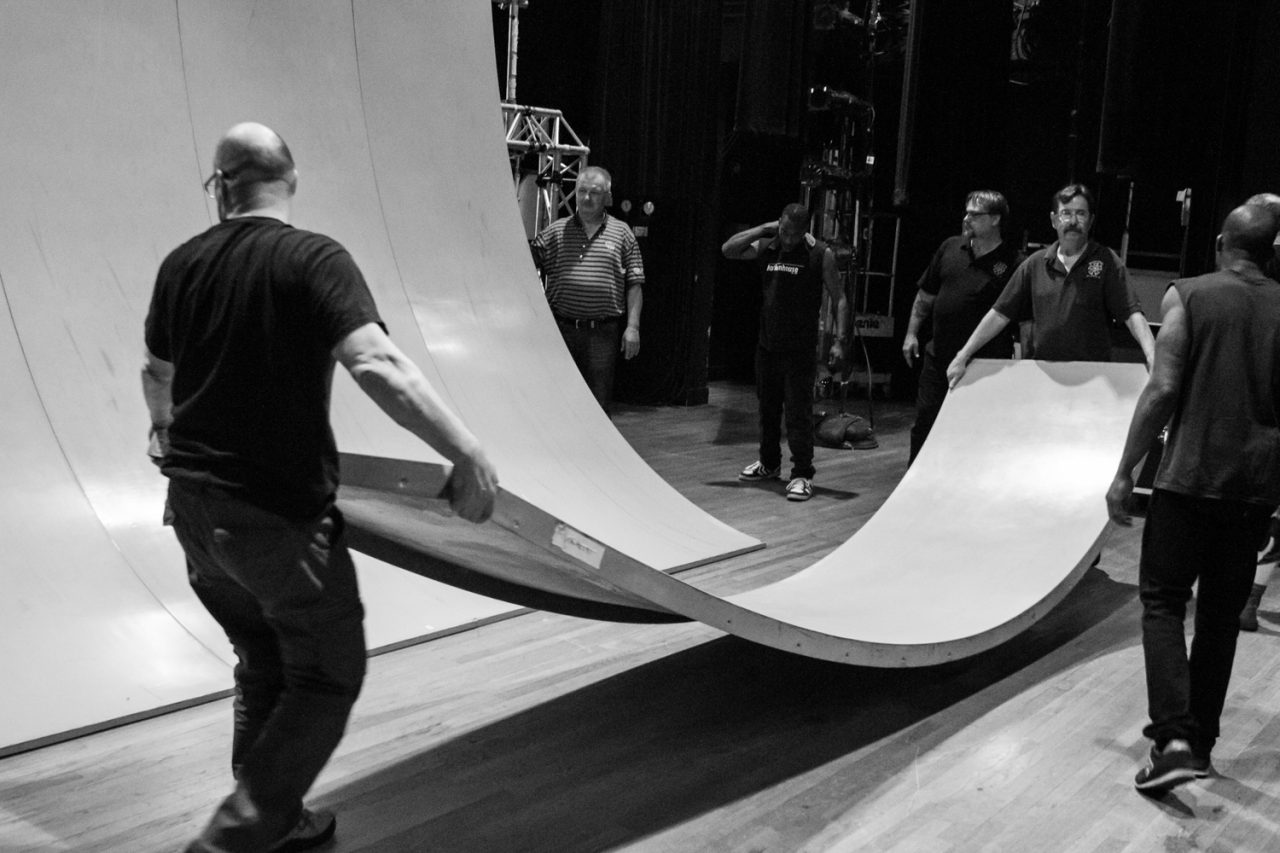 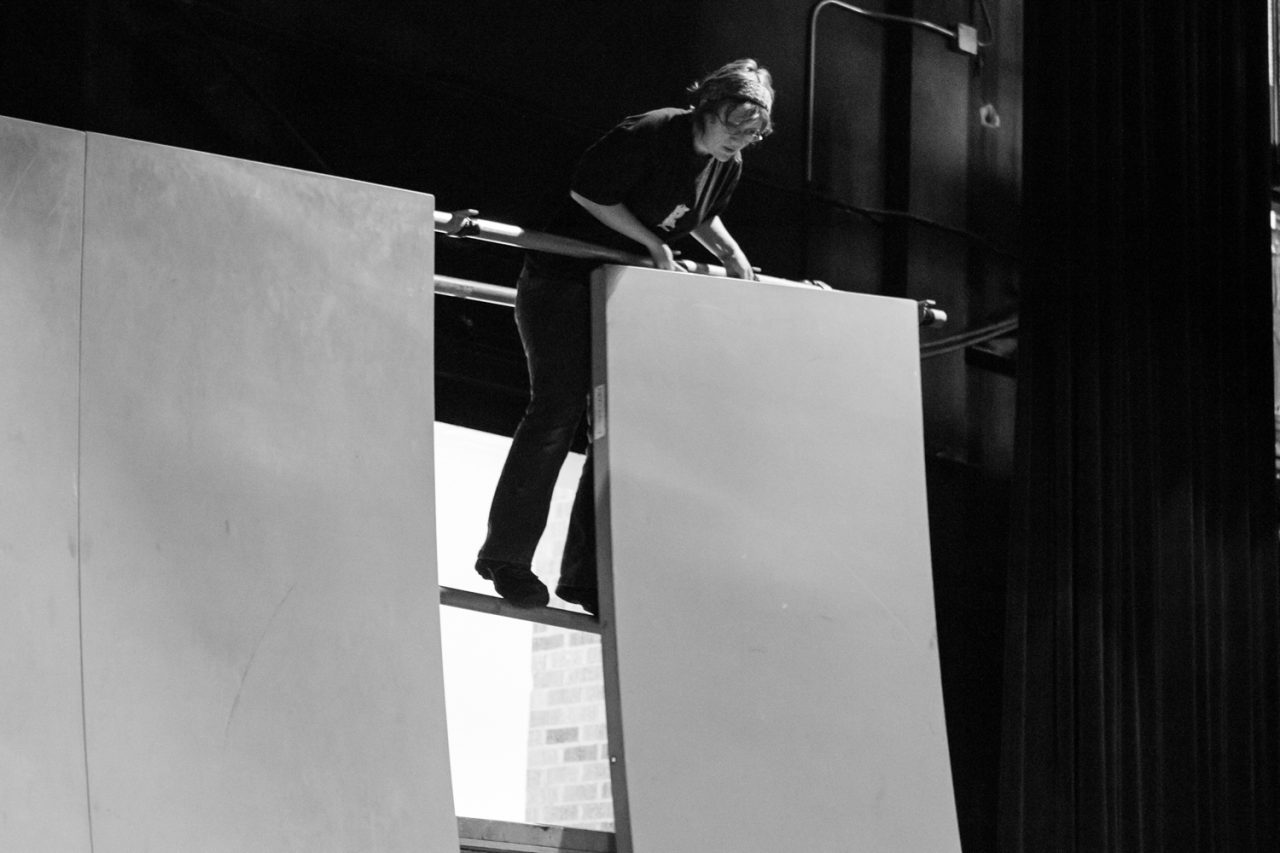 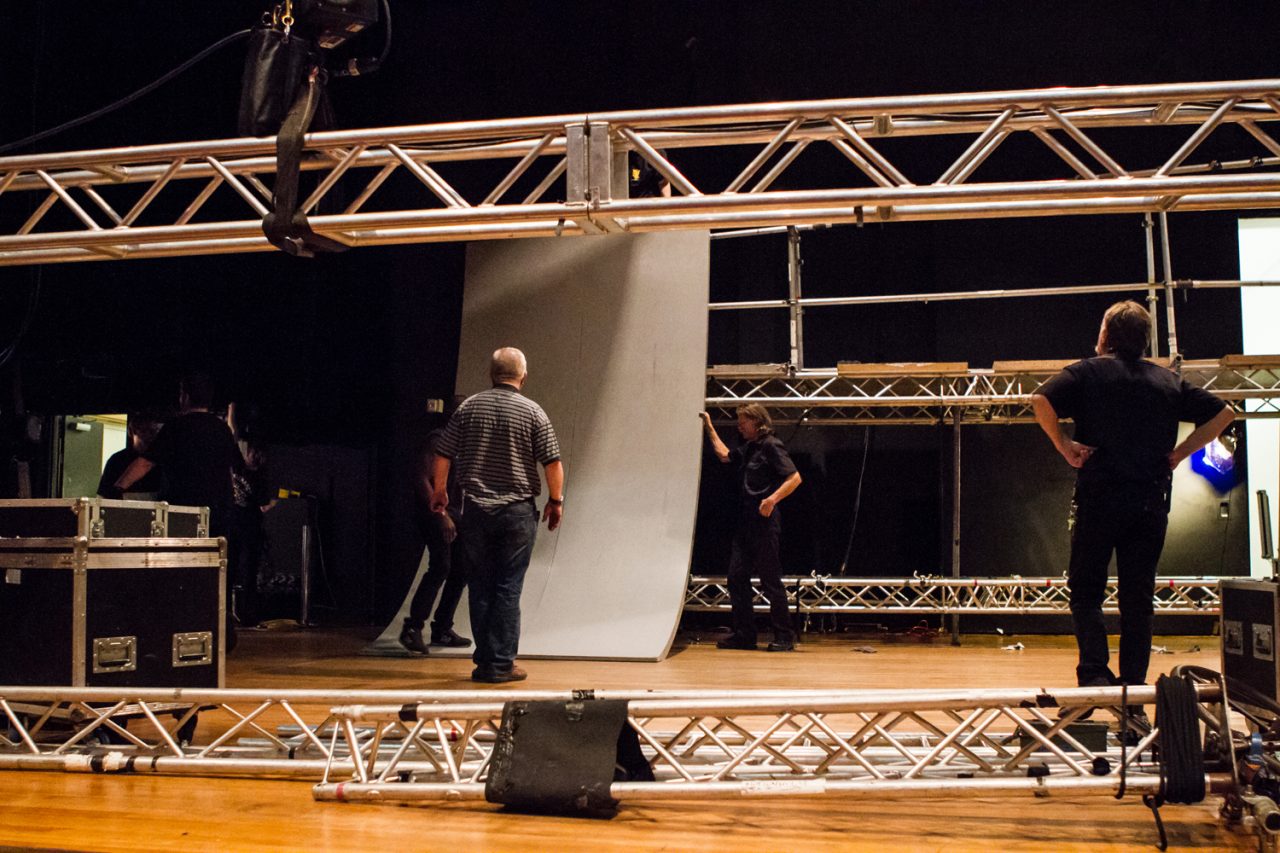 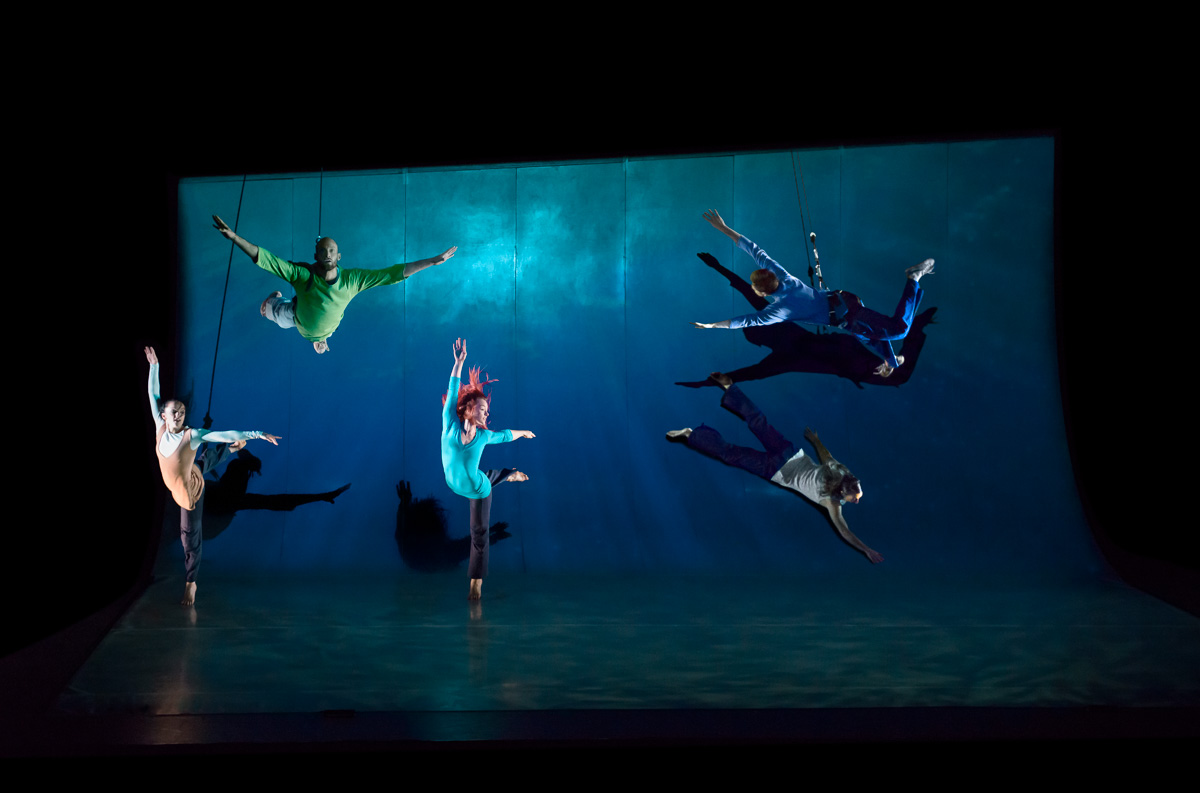 Wondering what our dancers see when they’re on top of the set? Click here to find out!