Curtain Call For The Curtsy Play

In our latest look back in our archives for #Motionhouse30, we shine a spotlight on the The Curtsy Play, which premiered at Brighton Festival on 18 May 1992.

Inspired by The Female Malady by Elaine Showalter, The Curtsy Play described the plight of female psychiatric patients in the care of Dr Charcot in Paris, at the turn of the century. These women were studied, watched, discussed, but never listened to. Instead, photographs, drawings and visual studies of their behaviour were used to diagnose and analyse their ‘problems’.

Conceived, directed and choreographed by our own Louise Richards, she and Kathy Crick perform a beautiful journey of trust and mutual support, set to original music by Keith Bennett. The show was originally created with a Bonnie Bird British Choreography Award.

Here are some stunning images from the show, photographed by Robert Shackleton. What do they make you think of? Or maybe you saw the show yourself? Let us know, and join the conversation online on Facebook and Twitter, by using #Motionhouse30. 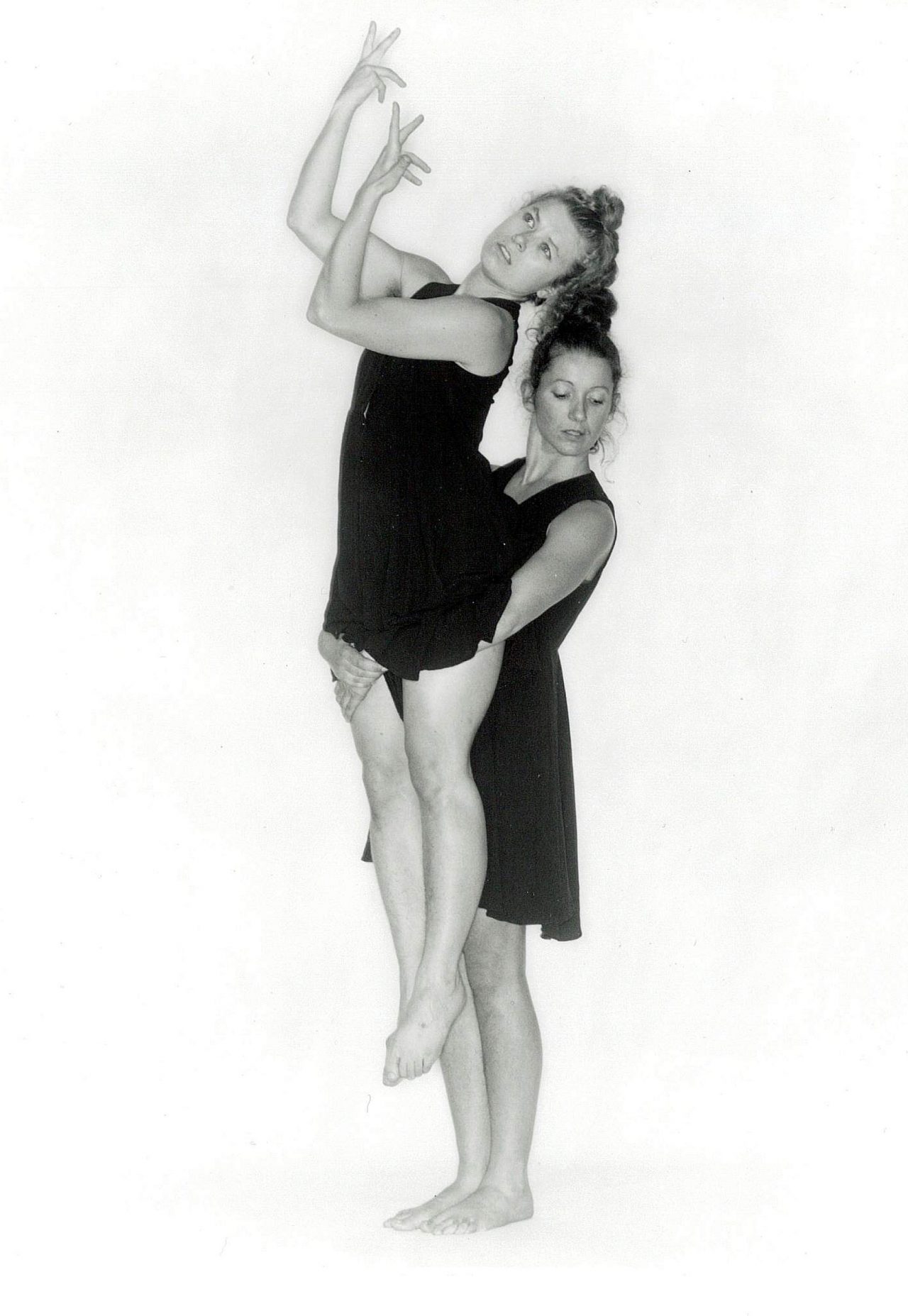 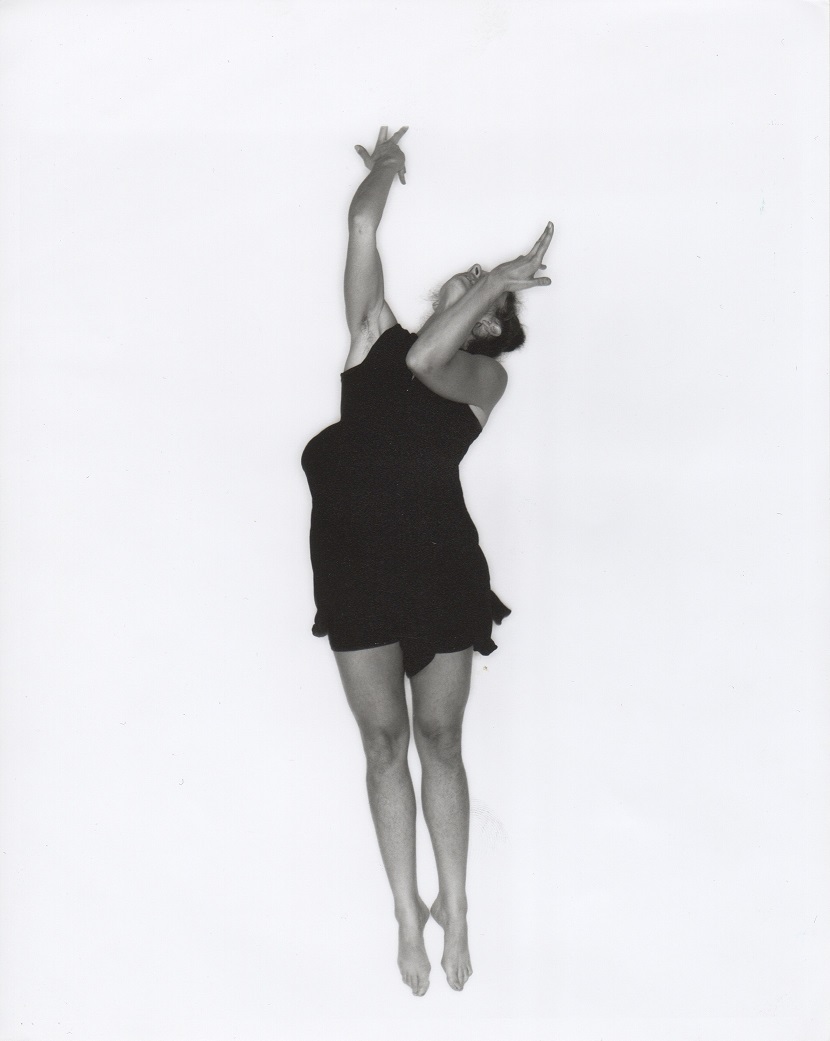 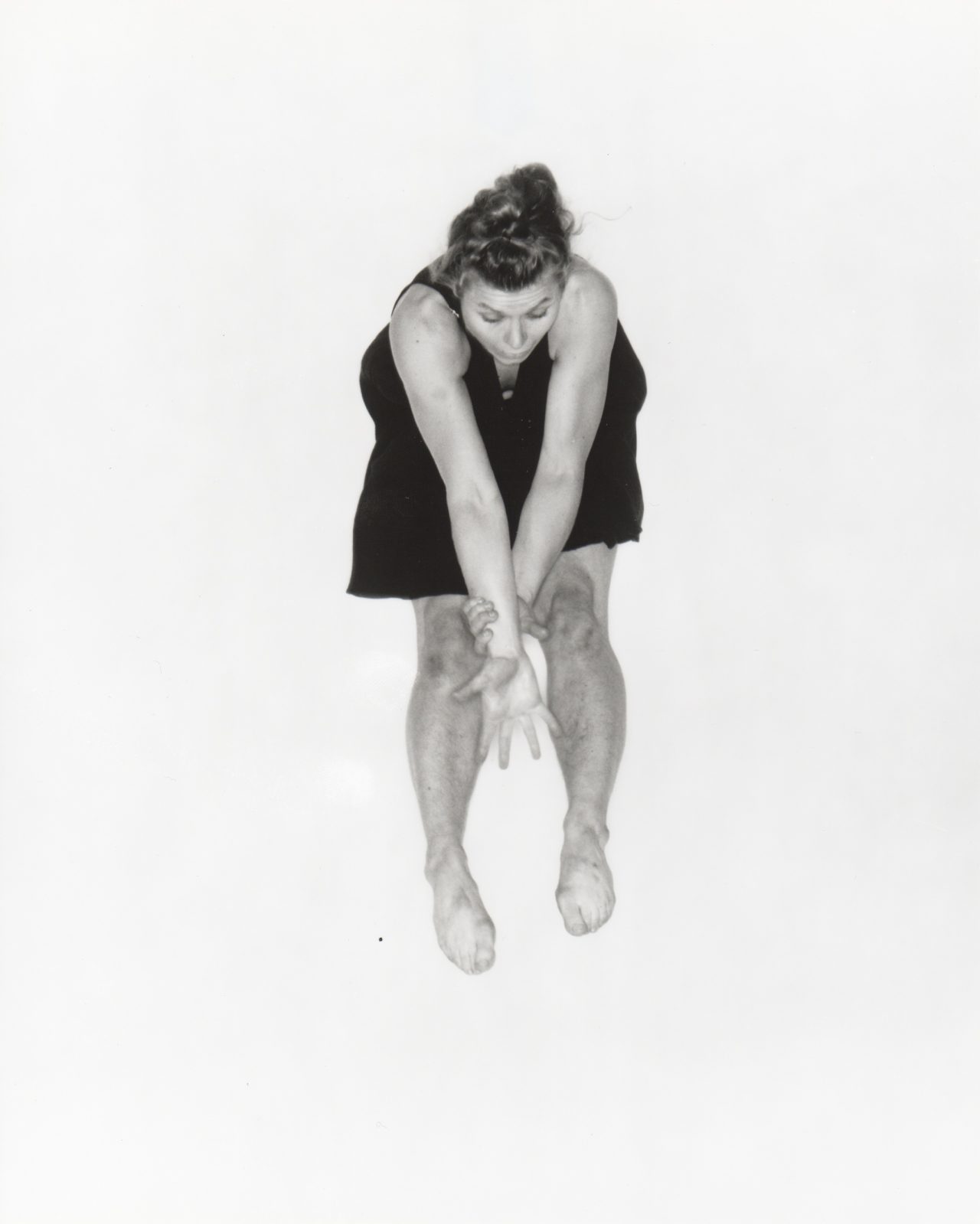