Starchitects – Chatting with the Creative Team

Learn more about the creation of Starchitects, our special commission for Bluestone Wales!

We were very excited to recently reveal Starchitects, the new show for children and families we’ve been working on, commissioned by Bluestone Wales! This week, we managed to catch up with Senior Dancers Daniel Massarella and Alasdair Stewart in the middle of the final Starchitects rehearsals for 2019, to hear a bit more about this fun new show and its creation.

“The show is all about freeing up your imagination” Daniel tells us. “The story is about a group of children – our ‘Starchitects’ – playing together during a sleepover. You can really feel the creative energy that they have.”

“The Starchitects use their imagination to try and get to the Moon! There is one very special character which is a bit of a surprise, which will definitely be a highlight for our young audiences (and the older ones!)” adds Alasdair about the magic of Starchitects. 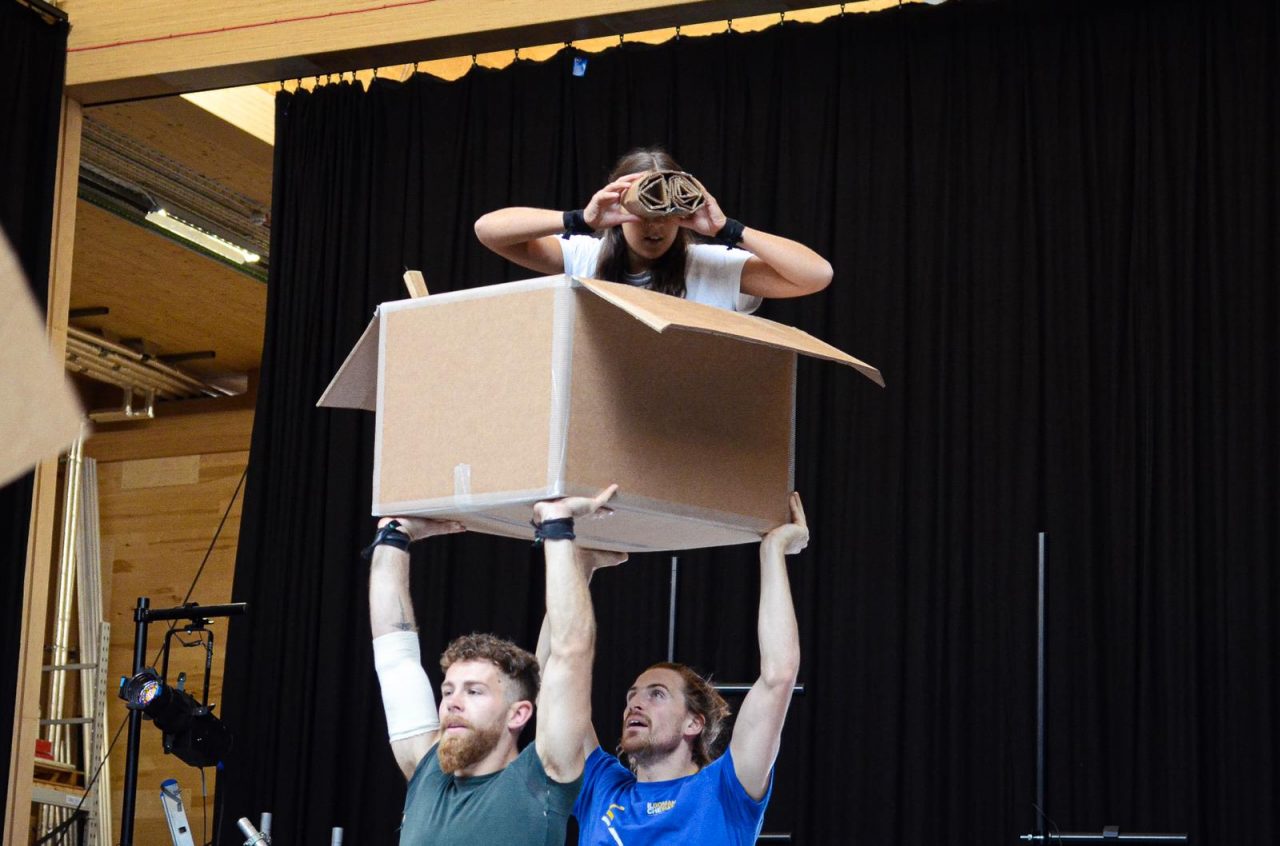 Starchitects was also an opportunity for Dan and Alasdair to take a step away from performing to support Artistic Director Kevin Finnan for the show’s creation.

“It’s been really exciting for myself and Dan to take on different roles. We’ve been assisting Kevin to liaise with collaborators on the show’s digital projections, costumes and music,” said Alasdair.

“There are 5 performers in Starchitects, but we have 11 different people performing those roles! So it’s been lots of rehearsals to make sure every cast member is up to speed, but it’s all gone very well!” he adds.

“It’s a really exciting time for the company to create Starchitects. We’ve all enjoyed creating a fun show for children and families with young kids! We’re looking forward to the final tech and dress runs before we open the show in the new year!” Daniel finishes. 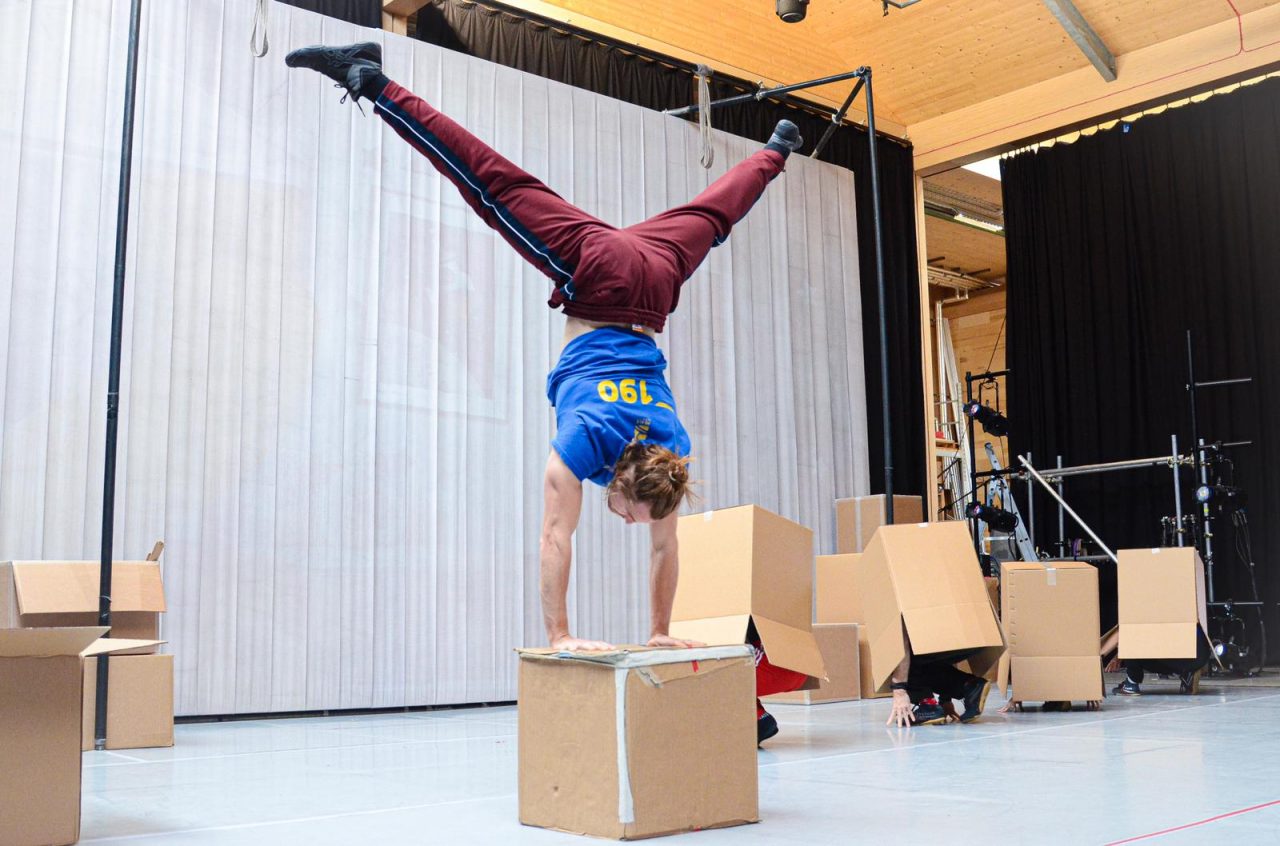 Guests at Bluestone Wales will be able to enjoy this magical show during their Winter Lights Festival, every Wednesday to Sunday, from the 9th January until 26th March! To find out more, visit the Bluestone website here.

In the meantime, why not check out the Starchitects trailer?