Kevin Finnan, with additional material from the company

Dancers in the trailer 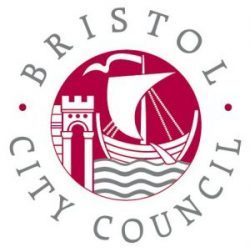 Trapped, disorientated and shaken, witness our four performers use their skill and instinct to survive in the emotionally charged environment of the cage.

Inspired by Rainer Maria Rilke’s poem The Panther, Captive considers how a human, like an animal, can be plucked from normal life and plunged into captivity. Powerfully physical and keeping audiences on the edge of their seats, Captive is a dazzling blend of dance and circus with a dynamic narrative exploring human relationships in captivity, performed at breakneck speed.

Captive premiered on 25 May 2013, Salisbury Festival, Kent, UK and has been touring ever since, visiting numerous European festivals as well as North Africa and the USA.

“Captivating, beautifully choreographed and excellent performance, the best I have ever seen.”

“It is not only moving, but thought-provoking too”

“The raw emotion of the dance was emotionally uplifting, thought-provoking and utterly irresistible.”

Overview of our technical requirements for the show:

In 2013 Captive premiered to audiences in the UK before embarking on a tour to areas with less access to the arts. You can download an Audience Development Report below.

We have created a toolkit to support organisations who wish to develop their outdoor touring portfolio using our extensive experience in this field. The toolkit can be downloaded below too.